Acquisition and conversion of an old villa into Kita 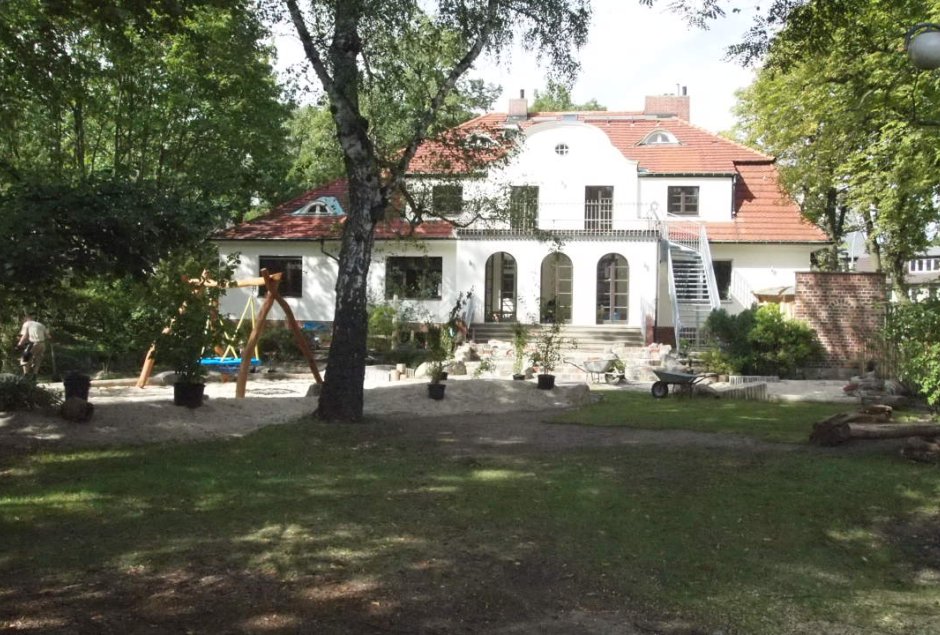 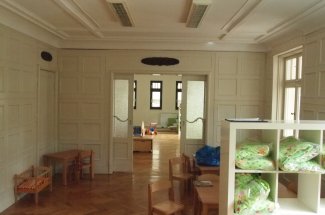 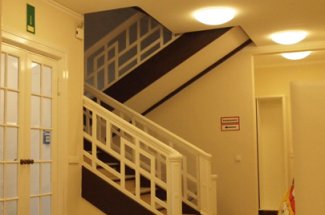 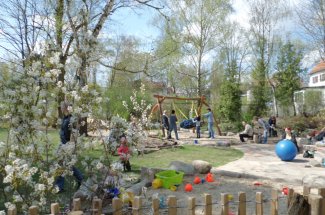 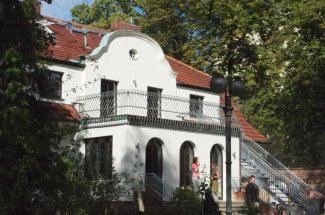 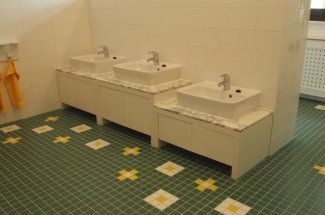 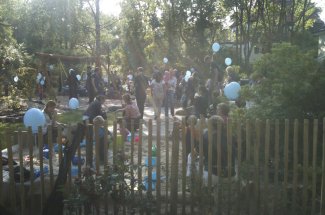 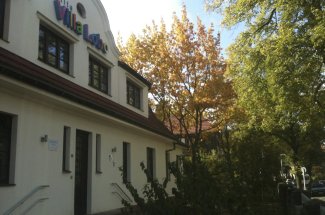 After founding gulliver GmbH various site-options for the first project were filtered. End of 2010 we finally managed to buy the first site built up with a beautiful villa. At the time the building was used as an engineers office and in former moving days belonged amongst others to german actor and entertainer Manfred Krug.

It took only 4 months to convert the 1927 constructed house into Kita-qualified conditions. Now 84 kids find homely conditions in partially noble historic rooms. A crucial feature for Kitas hosted by Hanna gGmbH is the outdoor playground being created in the over 1.500 sam of the villa-park facing the south.

Since it´s opening (with 100 % “occupancy”!) in September 2011 the Kita and it´s garden are constantly developing: for instance there will be a new children´s-sauna opening beginning of 2014. 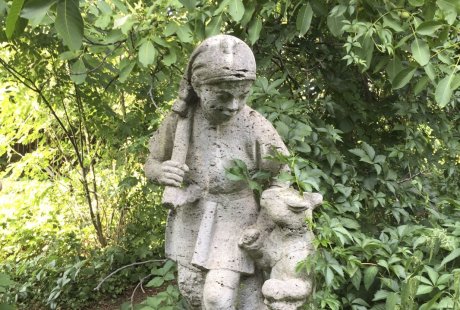 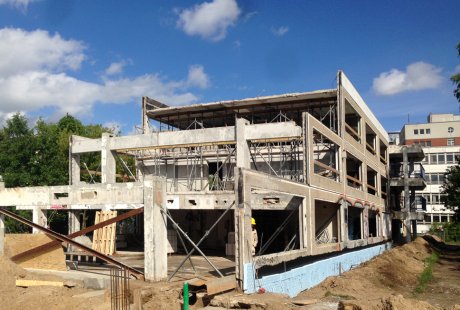 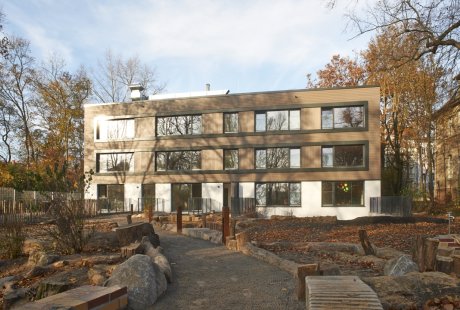 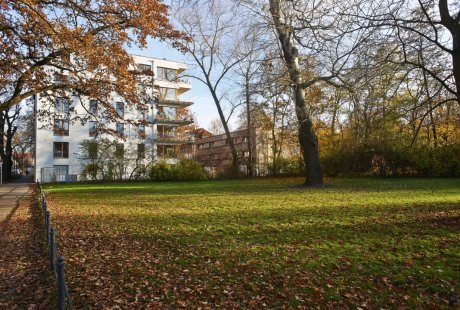